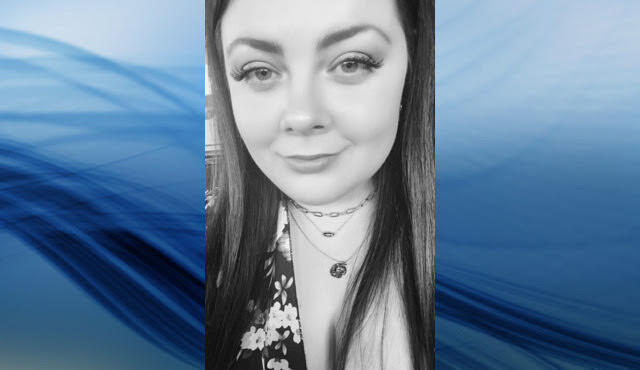 Police say Tristen Phillip has been found safe and sound.

Police are asking for the public’s help in finding a Vernon woman who was reported missing after visiting Kamloops this past weekend.

In a statement issued Monday, Kamloops RCMP spokesperson Cpl. Crystal Evelyn said 24-year-old Tristen Phillip was last seen at a business on the 300-block of Victoria Street early Sunday morning, at about 12:45 a.m.

According to police, Phillip has had no known communication with her friends or family since then.

“Her family, friends and the Kamloops RCMP Detachment are concerned for her well-being and are hoping that Tristen, or someone who has information on where she might be, will contact police as soon as possible,” Evelyn said.

Phillip is described as a white woman, standing five-foot-seven and weighing 250 pounds, with long black hair and blue eyes.

She was carrying a black purse and was wearing black pants, a blue flower patterned blouse, black wedge shoes, and may have been wearing a denim jacket.

Anyone with information that might help find Phillip, including dash cam or video surveillance footage, is asked to contact the Kamloops RCMP detachment at 250-828-3000. 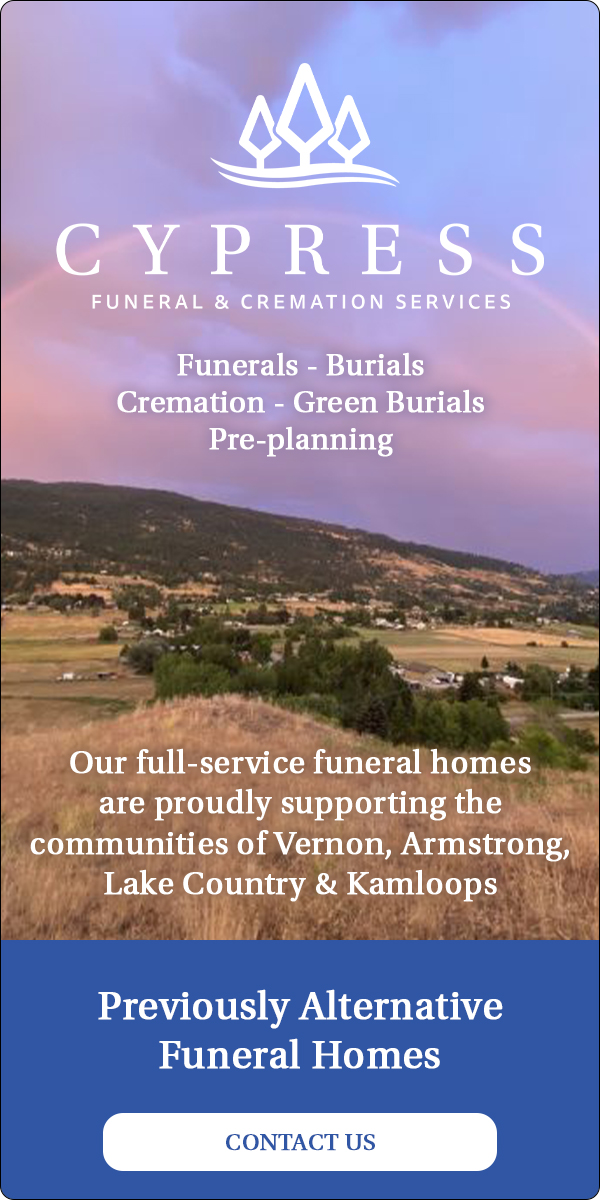