Kamloops Airport sees passenger counts rise, but not yet to pre-pandemic levels

Uptick in travellers at YKA 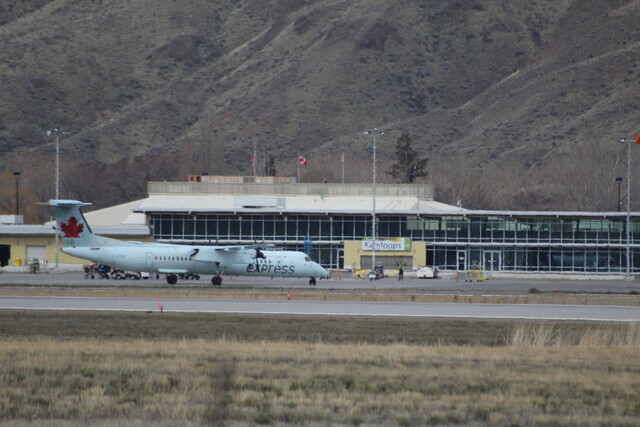 Sarah Candido, the city’s external relations liaison, provided an update on airport operations for the community relations committee on Monday.

Candido said while the number of travellers has increased since last year, it still hasn’t caught up with pre-pandemic counts.

“August saw approximately 23,185 passengers, which although more than double of 2021 passenger numbers, is still about 75 per cent of the 2019 pre-pandemic numbers, but we are on our way back,” Candido said.

Candido said the airline industry as a whole has been struggling with crew resources, which has led to flight cancellations and delays and an impact in traveller confidence.

According to a staff report, decreased confidence in an airline can result in a lower load factor — the percentage of seating capacity filled with passengers — making the addition of new services less likely.

“Like most sectors, the industry is also working on solutions and working with the airport and the local industries to try and figure out what we can do here to keep service on track,” Candido said.

Candido said the Kamloops Airport is in the middle of a capital project to change the airfield lighting over to LED lighting, bringing it up to Transport Canada standards, noting the project is extensive and has run into “a few challenges.”

She said city and airport staff are working closely to mitigate issues as the project moves through its phases.