No jail for bilking Costco 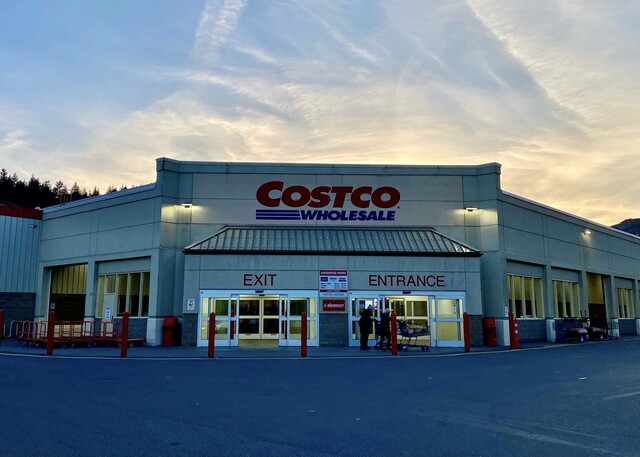 A repeat fraudster who bilked the Kamloops Costco for more than $2,400 last year has been ordered to spend 80 days on house arrest and a further 12 months on probation.

Dana John Kirton, 32, pleaded guilty in Kamloops provincial court on Thursday to one count of fraud under $5,000.

Court heard Kirton walked into the Kamloops Costco on Jan. 15, 2021, and set up an account using a fake name — Dan Kirton. He then proceeded to shop for an extended period, checking out with $2,430.90 worth of groceries and electronics.

Crown prosecutor Andrew Duncan said Kirton got to the till and passed the cashier a forged cheque.

“The fraudulent cheque was accepted, the order was rang through and, ultimately, Mr. Kirton was on his way,” he said.

Police were called later the same day and a Mountie began to investigate.

The next day, court heard, Kirton showed up at the store again, this time taking a vehicle to the tire shop. When employees scanned his membership card, they saw it was flagged and police were called again.

Duncan said Kirton’s wife was arrested when she returned to pick up the vehicle. She was not charged.

Kirton was arrested the following day. Duncan said Mounties worked with TD Bank to determine the cheque Kirton passed was fraudulent and the account numbers did not exist.

“It was a situation where the numbers on the account were actually fraudulent,” Duncan said. “So that account never existed. It was a case of this cheque being prepared fraudulently.”

Kirton, who has three prior convictions for fraud, was born and raised in Vernon, where he still lives. Defence lawyer Joe Killoran said Kirton has dealt with addiction and was struggling when he defrauded Costco, but has been sober for some time.

Kamloops provincial court Judge Lorianna Bennett imposed an 80-day conditional sentence order, during which Kirton will be required to live under house arrest for 22 hours each day. That will be followed by a year of probation. For the duration, Kirton will be barred from entering any Costco store.

He will also be required to pay $2,450 in restitution.

Kirton was arrested on unrelated warrants out of the Okanagan at the conclusion of his sentencing.