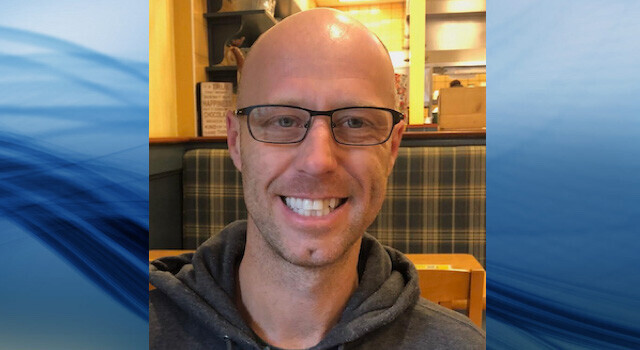 Police continue to look for a Kelowna man last seen in Kamloops.

Driscoll was last known to be in Kamloops, walking behind the Tournament Inn on Nov. 11, 2022, just before midnight.

He is described as five feet 10 inches tall and 166 pounds. He is bald, and has green eyes.

Anyone who knows of Driscoll's whereabouts is asked to call Kamloops RCMP at 250-828-3000.