City to request up to $30,000 in grant funds to support emergency response volunteers 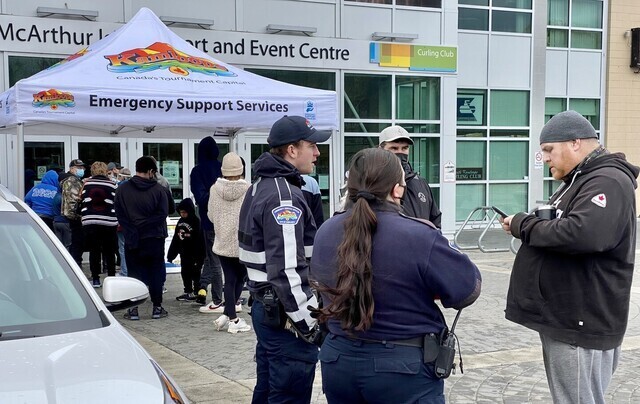 Photo: Castanet Staff
Evacuees from Merritt line up at an Emergency Support Centre on McArthur Island after an atmospheric river event caused severe flooding in mid-November 2021.

Kamloops council has approved a grant application that, if awarded, will help support the city’s Emergency Support Services team as it prepares to respond to events ranging from house fires to natural disasters.

During Tuesday’s meeting, council voted 8-0 in favour of authorizing an application for up to $30,000 from the Union of B.C. Municipalities’ Community Emergency Preparedness fund.

“The grant application, if supported today, will include expenses related to updating the team's computers and IT equipment, supplies for their responder kits, ESS identifiers which will be jackets and t-shirts, recognition awards and events, as well as expenses related to localized training and workshops,” Hartson said.

“These volunteers spend significant time planning, preparing and participating in training that is required for them to be ready for an unexpected event,” Hartson said.

“They have been instrumental in supporting thousands of evacuees that have come to Kamloops over the past years.”

She said a smaller group of dedicated volunteers are on call 24/7 to help respond to smaller emergencies, such as house fires.

“They support local families [to] get the basic necessities they need in the first few days following an event,” Hartson said.

Coun. Mike O’Reilly noted natural disasters seem to be happening with increasing frequency, and asked Hartson if she is seeing any volunteer fatigue as a result.

Hartson said Kamloops is “not an exception” to volunteer fatigue, and said one of her key priorities is to look at recruitment and retention, and to build relationships.

“I can't speak to where we sit in relation to the rest of the province, but based on my relatively new stepping into this role, I do think we have our work cut out for us to get more volunteers on board,” Hartson said.

“Things like this grant provide opportunities for us to get out there and recruit more and basically recognize and reward people for their efforts.” 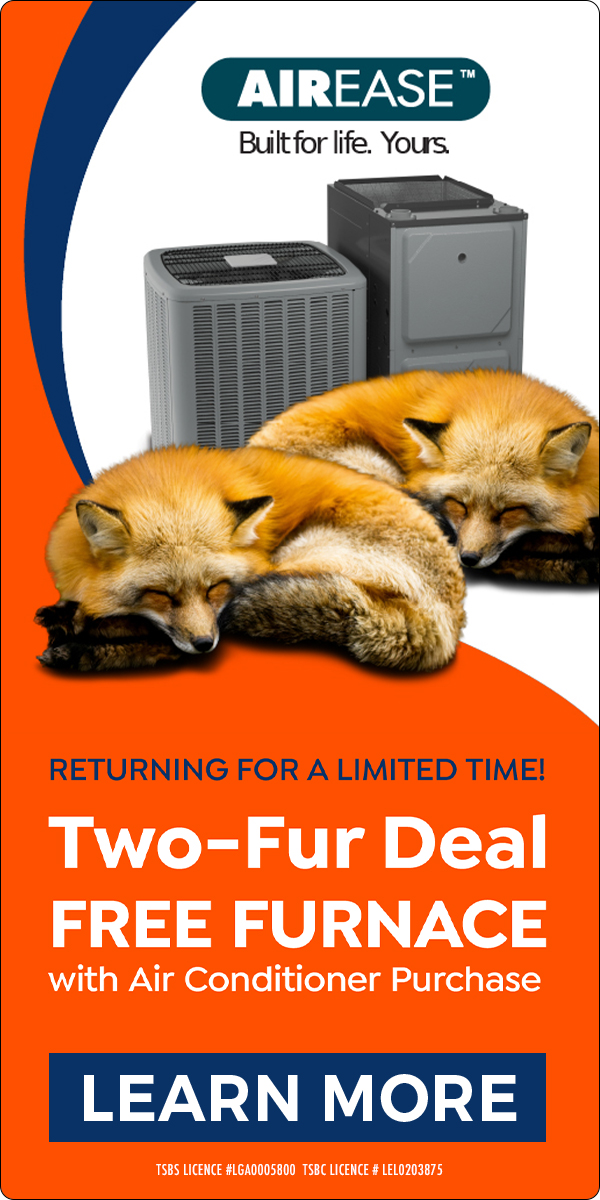