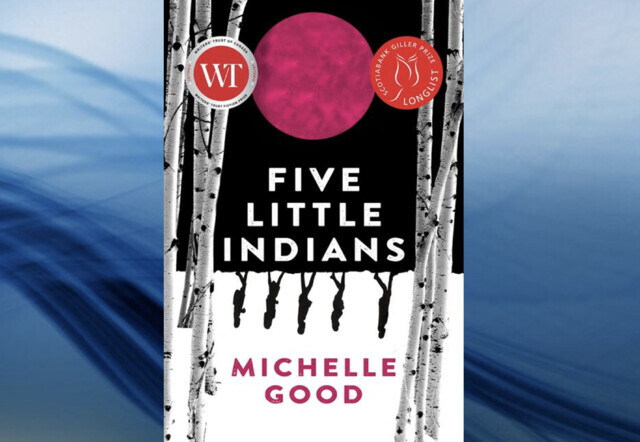 The most borrowed novel from the library in Kamloops last year was written by a local author.

The Thompson-Nicola Regional Library has released a list of the most borrowed books in 2022, with Five Little Indians — a novel by Indigenous author and Savona resident Michelle Good — taking the top spot for adult fiction.

The book, which tells the story of five young adults struggling to survive in Vancouver after attending a residential school, was named the official reading selection for the TNRL’s One Book, One Community initiative last year.

Five Little Indians was followed by Delia Owens’ Where the Crawdads Sing and The Madness of Crowds by Louise Penny, according to the TNRL.

The top circulating adult non-fiction book was Finding the Mother Tree, by Suzanne Simard. The book moves through Simard’s story of discovering the communication that exists between trees.

Topping the list of most borrowed young adult books is Bloom by Kenneth Oppel, while Diary of a Wimpy Kid: Rodrick Rules was the most circulated kids' chapter book.

According to the TNRL, the top circulating movie last year was No Time To Die, the 25th film in the James Bond Series starring Daniel Craig.