The actions of a Kelowna RCMP officer are being internally reviewed and a 30-year-old local man is facing potential charges after a physical arrest Saturday evening downtown.

A Castanet reader captured part of the incident on camera.

RCMP responded to a call just after 6:30 p.m. on May 30, a suspicious vehicle was reported in the parking lot in the 200-block of Bernard Avenue in Kelowna.

An intoxicated man was located inside the vehicle. He was not cooperating with police and was arrested for allegedly obstructing a police officer.

“During the arrest, the man actively resisted and allegedly turned combative toward the RCMP officers, who requested immediate backup,” states Cpl. Jocelyn Noseworthy, media relations officer for the Kelowna RCMP.

“The suspect was taken into custody after a brief struggle. He was medically assessed by BC Emergency Health Services and later transported to hospital for treatment of minor injuries.”

“I can confirm that this matter has been brought to our attention. A thorough internal review of this officer’s actions is currently underway,” states Supt. Brent Mundle, Officer-In-Charge of the Kelowna RCMP.

“A 12 second video currently being circulated on social media sites only illustrates one short moment during the incident. It does not include what precipitated the situation where the officer felt the physical force seen in the video was necessary. Our officers are trained to conduct a continual risk assessment of the situation, often these decisions are required in a split second.”

No further information is being released at this time.

Anyone with any information about this crime can contact the Kelowna RCMP at 250-762-3300. Or remain completely anonymous by calling Crime Stoppers at 1-800-222-8477 or by leaving a tip online. 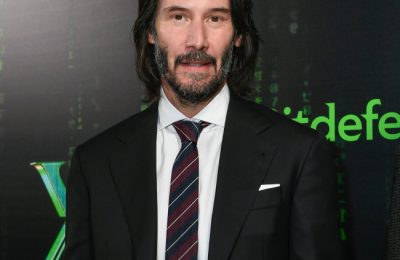 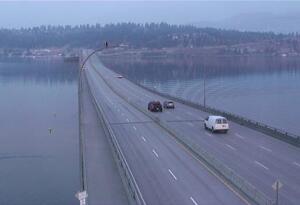