The B.C. government has failed in its attempt to seize the Kelowna Hells Angels clubhouse in the city's North End, along with clubhouses in Nanaimo and East Vancouver.

Close to eight years after the government began proceedings to seize the Kelowna and East Vancouver residences, and almost 13 years after filing proceedings for the Nanaimo house, a BC Supreme Court judge has ruled against the province.

More than a year after the year-long trial ended in April 2019, Justice Barry Davies issued his judgment Thursday, ruling that he was not convinced the clubhouses would be used to engage in unlawful activity in the future and that the province did not have the authority to seize property based on possible crimes that could be committed in the future.

Justice Davies pointed to the lack of evidence that the Kelowna and Nanaimo clubhouses had been used for any criminal activity in the past, and that the only evidence the East Vancouver clubhouse had been used to commit crimes had occurred back in 2004 and 2005.

Additionally, Justice Davies pointed to testimony from David Atwell, a former Hells Angel turned police informant who had previously testified against Hells Angels members in Ontario. Atwell, who is now in the witness protection program and was paid $75,000 by the Director of Civil Forfeiture for his testimony, said there were rules that prohibit Hells Angels members from committing crimes inside clubhouses. He testified members could be kicked out of the club for breaching these rules.

Justice Davies also ruled the Director of Civil Forfeiture failed to prove the Hells Angels is a worldwide criminal organization. While police have long declared the group a criminal organization, no Canadian judge has. While a conviction in criminal court is made when the evidence proves an allegation “beyond a reasonable doubt,” civil forfeiture cases are tried in civil court, where evidence is weighed only on the “balance of probabilities.” Despite this difference, Justice Davies found that none of the Hells Angels member' criminal convictions that were brought as evidence in the trial were proven to have been committed at the direction of, or for the direct benefit of, the Hells Angels.

The Hells Angels also filed a counterclaim, challenging the constitutionality of the “instrument of unlawful activity” provision of the Civil Forfeiture Act. Justice Davies ruled that while the province has the power to prove property has been been used in the past as an instrument of crime, proving that property will be used for crime in the future falls outside of the jurisdiction of the province. 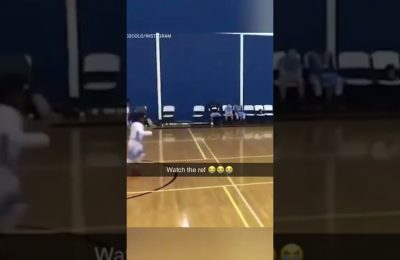