Penticton's Ignite the Arts Festival back and bigger, with early bird tickets now on sale 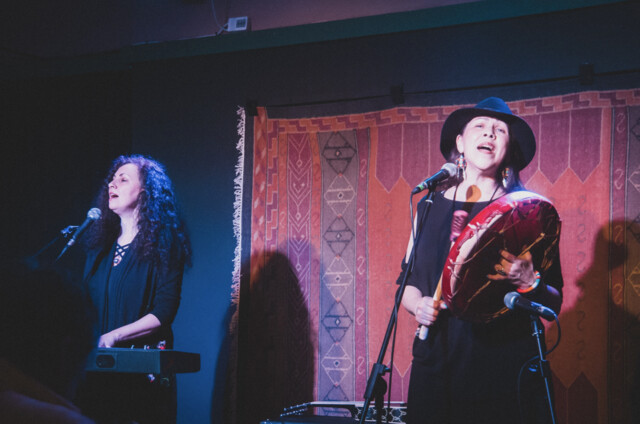 Penticton Art Gallery curator Paul Crawford is on a mission to make Penticton the "Arts Capital of BC," and part of that vision is the upcoming second annual Ignite the Arts Festival.

The ten-day festival celebrating art and culture will return in 2023 in two parts: Community Week and Festival Weekend.

There will also be a showcase of Indigenous artists, part of a celebration of the En'owkin Centre's National Indigenous Professional Arts Training program's 20th anniversary.

The ticketed portion of the festival will take place over the weekend March 31 to April 2, featuring five event stages with a wide variety of live performances, workshops and activities, all throughout the downtown core.

From noon to 10 p.m. each day, programming will be spread around town, and each day will end with a gathering from 10 p.m. to 1 a.m. at a single location.

Every location will feature revolving musical acts. Each artist will perform twice throughout the weekend, giving attendees plenty of opportunity to see each one.

Early bird tickets are now available until Dec. 31, at $75 a piece. Nabbing tickets now will prevent disappointment, while also helping out the arts community.

"A lot of our grants are not being paid out until March, right around when the festival starts, so purchasing an early bird ticket gives us a bit of influx money to book even more talent and make the festival even better. What’s better than giving the gift of an experience this holiday season?” says Crawford.

Festival Weekend passes will get the holder entry into all venues, plus discounts at partnered events during Community Week. Each pass also includes a $15 merchandise voucher able to be redeemed for food, drinks, or artist merchandise at partnered venues.

Children and youth early bird tickets are $25, and do not include a merchandise voucher.

For more information and to purchase tickets click here.