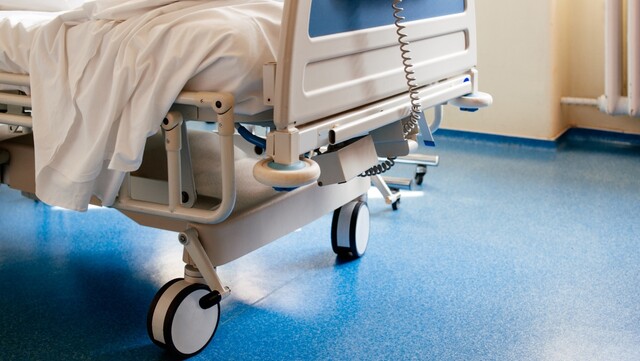 A former Penticton nurse will not be allowed to practice in British Columbia for five years, following a sexual assault conviction.

On Nov. 20,, a panel of the BC College of Nurses and Midwives Inquiry Committee approved a consent agreement between the college and Manny Labrador, a licensed practical nurse, to address conduct issues.

In early October 2021, Labrador pleaded guilty to a single count of sexual assault and as a result was prohibited for a period of 24-months from working or volunteering in any capacity where they were in a position of trust, according to the college's inquiry committee findings.

Labrador then agreed to terms equivalent to a cancellation of his registration and a prohibition on reapplying for five years.

The committee "is satisfied that the terms will protect the public."