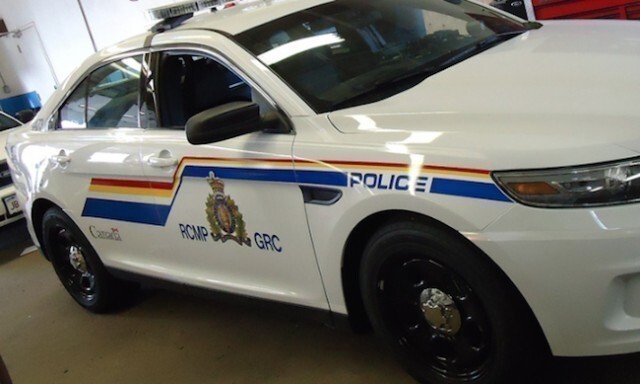 Staff Sgt. Scott West says the counterfeit bills have the number 5 on them and not the correct 50 or 100 denomination number.

The clear polymer window on legitimate bills should have the denomination in the hologram and the holographic picture of the face on the bill.

Anyone taking a $50 or $100 bill should look at the hologram every time one is accepted for payment, says West.

Also, there may be a slight ridge along the clear plastic window on the fake bills, where the plastic has been spliced together.

"The major indicator, however, is the number in that polymer strip, look for the correct number to match the bill as you roll it in the light," says West.

Police say a suspect in the case fled the scene after officers attempted to stop a vehicle on Tuesday.

The vehicle fled, and was later disabled by a spike belt. The driver escaped capture and remains unidentified at this time.

In the vehicle, police found some of the same counterfeit bills.

An additional vehicle had fled from officers and is described as a black Dodge or Chrysler Neon.