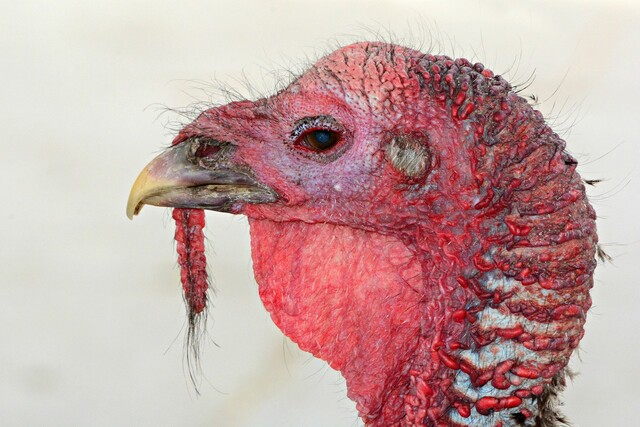 Police in the Shuswap say some bad birds were blamed for a beating placed on a man.

In their monthly update Wednesday, the Chase RCMP says they were requested to check on the wellbeing of a man at a home in Celista on July 28.

“Police attended and located a male who was suffering from surprising injuries. He explained to Police that several days earlier, he was attacked by a rooster and turkeys,” said Sgt. Barry Kennedy.

Because he had already received the required medical care, he did not need any help from RCMP.

“Police were told that the birds in question were already scheduled to receive the death penalty for their crimes,” Kennedy said.