Big year for the blues 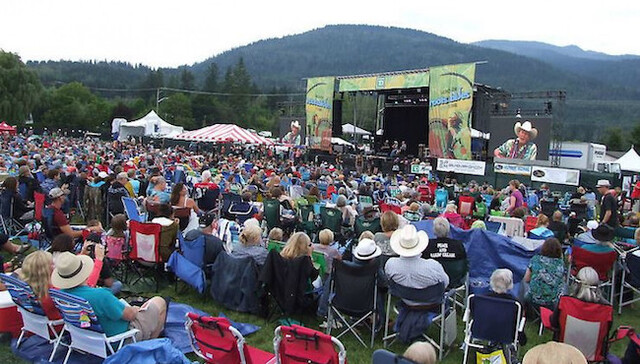 In this case, singing the blues was a good thing.

“Whatever stage you were at, wherever you were on the grounds, the energy and the camaraderie was just incredible — for both the audiences and the performers,” says Kevin Tobin, artistic director.

“We couldn’t have asked for a better weekend for the return of this much-loved festival and a very special anniversary year.

“For the past 30 years, the society has made it its mission to bring world-class and culturally diverse music to Salmon Arm for all to experience. These grounds were vibrating with what happens when you give people a chance to share their gifts with new audiences.”

It was also a year of the festival living up to its motto: "where musicians go to play."

By Sunday morning, Roots & Blues spilled beyond the festival grounds as it was announced only limited tickets remained for the final night — a festival record.

Planning is already underway for the 31st annual festival next summer, but in the meantime, Tobin says the Salmon Arm Folk Music Society is preparing for two off-season shows this fall.