Shuswap family honoured for more than 100 years of farming 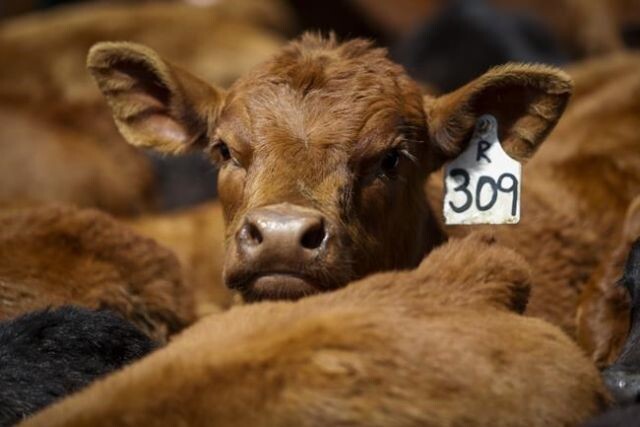 A family that has farmed in the Shuswap for more than a century is being honoured by the provincial government for a commitment to B.C. agriculture and the local economy.

According to a news release from the province, the Riley-Gillis family, who runs Hungry Rock Farm in Celista, will receive a Century Farm Award — an honour bestowed to farms, ranches and agricultural organizations that have been active or in families for 100 years or more.

Lana Popham, minister of Agriculture and Food, congratulated the family on the achievement.

“Farming is a difficult job that involves early mornings, late evenings and a commitment to producing high-quality food for British Columbians. It’s impressive to see this commitment at Hungry Rock Farm,” Popham said in a statement.

The province said the Riley-Gillis family has run the farm since before 1920, when Charles Riley cleared the land with his cow Bessy, oxen and draft horses.

Riley married his wife, Mary Riley, in the mid-1940’s, and their daughter, Rosemary Gillis, purchased the farm from them in 1969.

Gillis continued to farm while parenting her children, raising beef cattle, sheep and Welsh ponies. Charles lived on the farm and helped with chores until he passed in 1982.

“Charlies and Mary’s greatest pride was farming and caring for the land with their family, and they would be immensely gratified to see that recognized and know that it continues today,” Gillis said.

According to the province’s news release, the farm focused on producing sheep throughout the 1990s. Today, the farm is leased to local hay producers.