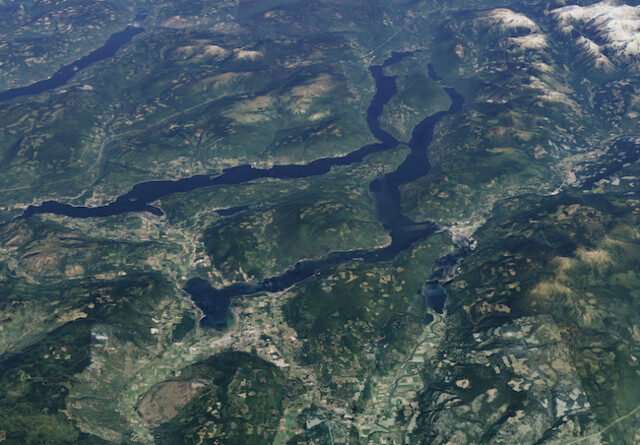 An immigration pilot program that has brought workers to the North Okanagan is being expanded to the Shuswap.

The federal government is expanding the Rural and Northern Immigration Pilot and at the same time extending it to 2024.

Launched in February 2020 in the Vernon area, it has now been expanded to include Salmon Arm, Sicamous and other communities in the Shuswap.

The program offers an expedited path to permanent residency for immigrants along with permanent work.

It was designed to spread the benefits of economic immigration to smaller communities.

"Many employers in the Shuswap have been watching this pilot in the North Okanagan and are looking forward to participating. Once they've received the training and become pre-approved, eligible employers will have immediate access to a large database of qualified candidates who can apply for their jobs. The well-established processes will help many businesses and organizations find skilled immigrants who will be readily welcomed in our communities," Rob Marshall, executive director Community Futures Shuswap said in a press release.

The program has so far made recommendations to permanent residency for 296 individuals and their immediate family members, and more than 170 businesses have filled vacant positions.

"We are also pleased with another change in the program that now allows immigrant doctors to claim their self-employment years as qualifying employment. This change will open RNIP to more health care professionals, who are needed in many communities," added Horsfield.

While the end date has been extended to August 2024, applications will be accepted only until February 2024 to allow for a validation period prior to making recommendations for residency.

Applicants with full-time job offers are encouraged to complete and submit their requirements as early as possible.

Learn more about the RNIP here or email [email protected].