6 Kelowna Rockets have been invited to NHL development camps 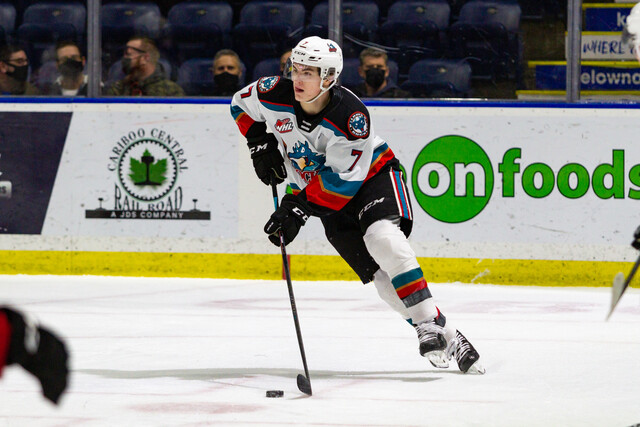 There were no Kelowna Rockets taken at this year’s NHL Draft but that doesn’t mean they won’t be represented when NHL development camps open this week.

A total of six Kelowna Rockets will be attending NHL camps this week, including three Rockets players who went undrafted in the 2022 NHL Draft and a fourth player who is now a free agent.

Three other Rockets players who went undrafted this year have also earned invites to camps.

Defenceman Jake Lee, who aged out of the Western Hockey League after this past season, also earned himself an invite to the Flames development camp as a free agent. The 20-year-old, who turns 21 this week, currently does not have a contract anywhere for the upcoming season.