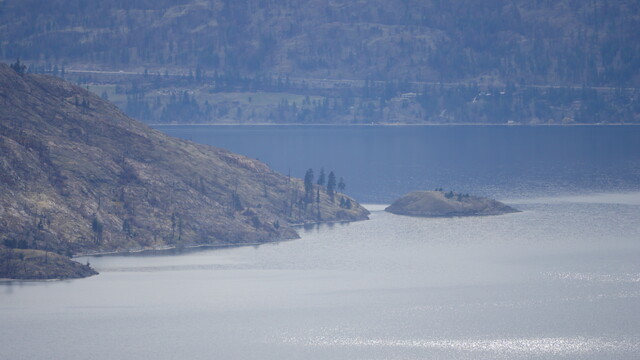 A search is underway on Okanagan Lake for a Calgary man who has been missing since Saturday.

West Kelowna RCMP say Oluwaseun Samson Adedeji, 34, jumped from a boat near Squally Point, south of Rattlesnake Island, at about 3:45 p.m. on June 18.

He did not resurface.

Police, firefighters and search volunteers responded quickly but have so far been unable to locate Adedeji, who was in the Okanagan vacationing with five friends.

The search for him is still ongoing.

No other details were released.