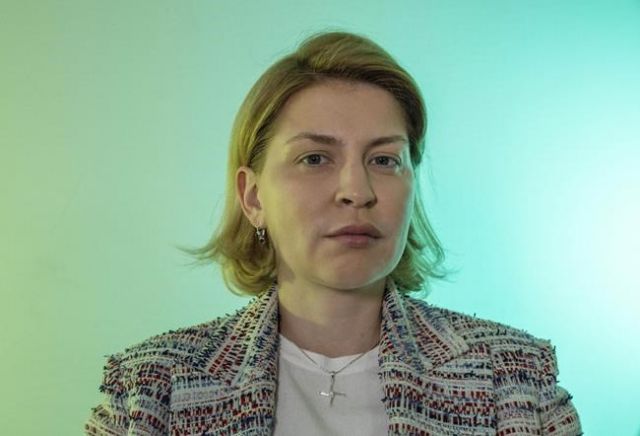 A Ukrainian official overseeing the country’s push to join the European Union said Wednesday that she’s “100%” certain all 27 EU nations will approve Ukraine's EU candidacy during a summit this week.

In an interview with The Associated Press, Deputy Prime Minister for European and Euro-Atlantic Integration Olha Stefanishyna said the decision could come as soon as Thursday, when the leaders' summit starts.

Stefanishyna said the Netherlands, Sweden and Denmark had been skeptical about starting accession talks with Ukraine while it is fighting Russia’s invasion but are now supportive. Asked how confident she was that Ukraine would be accepted as an EU candidate, she said: “The day before the summit starts, I can say 100%.”

The EU’s executive arm threw its weight behind Ukraine’s candidacy last week. Stefanishyna described the European Commission's endorsement as “a game-changer” that had cut the ground from under “the legs of those most hesitating."

She described the decision as vitally important for Ukraine as its fights for survival against Russia and said candidacy status would validate decades of effort by the country to bring its institutions and markets up to EU norms.

“It’s very important for us to set it in stone that we did so much, and we will do much more," Stefanishyna told the AP. "And in the time of war -- when everything is operating -- it’s very important.”

Ukraine's full membership will depend on whether the war-torn country can satisfy political and economic conditions. Potential newcomers need to demonstrate that they meet standards on democratic principles and must absorb 80,000 pages of rules covering everything from trade and immigration to fertilizers and the rule of law.

To help candidates, the bloc can provide technical and financial assistance. European officials have said that Ukraine has already implemented about 70% of the EU rules, norms and standards, but have also pointed to corruption and the need for deep political and economic reforms.

In a virtual talk to Canadian university students on Wednesday, Zelenskyy described the Brussels summit as “two decisive days” that he also thinks will result in Ukraine becoming a candidate for EU membership.

“That is very crucial moment for us. For some people in my team are saying this is like going into the light from the darkness," the Ukrainian president said. "In terms of our army and society, this is a big motivator, a big motivation factor for the unity and victory of the Ukraine people.” 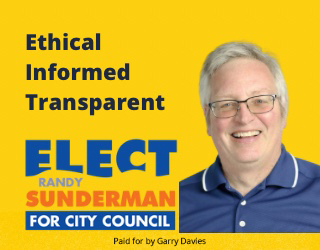 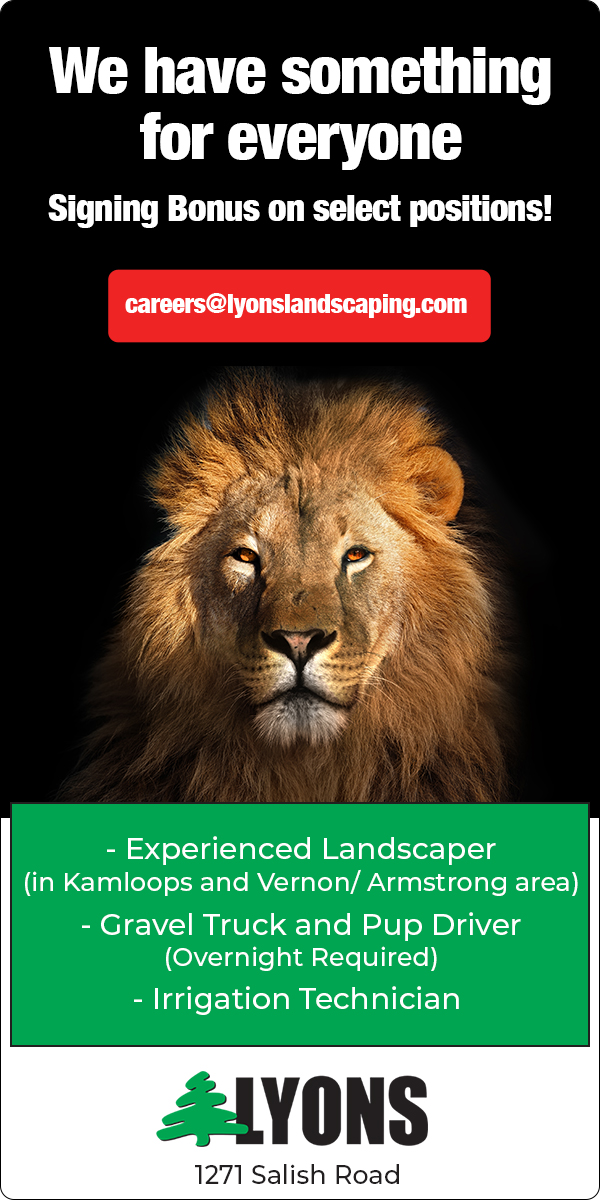